Military garb, for soldiers, has many functions. The uniform of the soldiers wear a heroic, uniform, can largely reflect the quality and accomplishment of an army. Tank units are the iron fist of the army offensive, responsible for opening holes in the enemy's defensive positions, with their heavy armor and powerful artillery. Among them, in addition to the tank driver, gunner, commander of the sincere cooperation, their costumes also played a great role.

The crew of the tank operates the vehicle in a very special environment. On the one hand, there is a small space inside the tank, and it is particularly easy to move against it, especially when the tank is moving at a high speed or on a rough road. To avoid injury, tank crews wear tank caps with thick rubber pads to cushion against bumps. In addition, radio communication module is integrated on the tank cap, which enables timely communication between tank crew members and external tank crew members, thus ensuring effective operation coordination. As a result, most of the tank crews we saw were wearing tank hats, and few were wearing helmets. 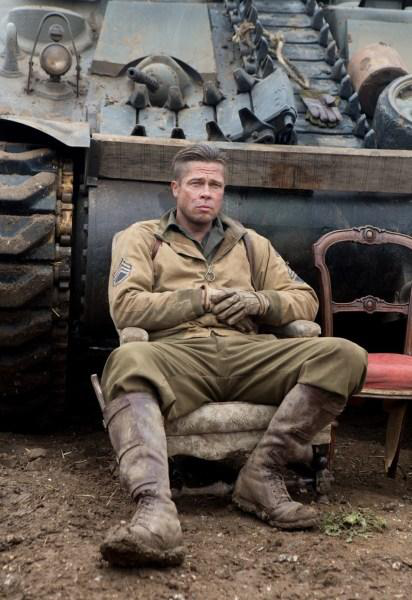 So, in addition to the tank hat, tank crew has a more conspicuous attire, that is tank boots. In fact, this kind of tank boots is not small. Driving a tank and driving a car are completely different, its throttle, clutch are very heavy, wearing boots is conducive to the pedal throttle and clutch, more convenient to operate the tank.

The occurrence of any piece of equipment is associated with the working environment of soldiers, and tank corps working environment is not very good, always in the armor and firepower, mobility and a series of factors, under the influence of tanks to hold space is narrow, but all kinds of instruments and equipment have a also cannot little, so the bulge of mechanical parts become a hidden danger, if don't wear wellingtons legs will be to, tank crews easy injury and delay the time of enter battle position, plus the crus place is full of mechanical contact, prevent knock against is very important, so the tank boots non-combat loss can be reduced.

For gunner, wellingtons role is more big, older tanks including now part of the tank after the artillery shells had no time to be thrown out of the car, usually on the deck inside the tank, launch the shell after the high temperature calcination of gunpowder, the surface temperature of the high was palpable, some as cartridge cases can even take a smoke, and gunner action on the deck, if ordinary boots might accidentally will be scald, wear Wellington boots, is advantageous to the action between the larger shell without being burned. In addition, the boots also have a good role in tightening the trouser legs, when the pants into the boots, the crew can avoid the trouser legs hanging on the tank's more prominent parts, so as to ensure rapid action. This shows, the action of boot of long canister horse still cannot ignore really.

Tank soldiers are not the only ones who wear boots. In fact, there are a number of other services that wear these boots, such as paratroopers. Paratroopers fall from the sky to attack the enemy's weak points unexpectedly. In order to prevent this kind of soldiers, there are various anti-paratroopers.

To ensure success, paratroopers often wear special combat boots, which are likely to have iron plates attached to the soles of their feet to prevent punctures. Long boots also keep the muscles of the legs tight during the march, allowing them to march for a long time. However, despite these advantages, combat boots also have disadvantages. For example, because they are too heavy, they have a great impact on the mobility of soldiers and are difficult to put on and take off.

Secondly, take the driver, because the need for frequent control, and the tank accelerator and clutch pedal are heavier, this time wearing boots can avoid the ball of the foot, ankle and calf early fatigue, can effectively protect the energy of the driver.

Of course, although tank boots can effectively protect the body of tank soldiers, but its disadvantages are also very obvious, such as bulky, airtight, and so on, there is no advantage in wearing and taking off, so there are advantages and disadvantages. However, with the continuous progress of technology, the working environment of tank soldiers has been greatly improved, and the design and production of tank boots are also making up for the previous shortcomings.