Home / News / Company News / Why do troops have military boots

Why do troops have military boots

Why do troops have military boots

As is known to all, many munitions are made with excellent workmanship and materials. Just like the famous yellow washbasin in the army is known by many people. Military boots, as a kind of military supplies, have long been the favorite of soldiers. In recent years, military boots have also got a great development. Ancient and modern Chinese and foreign, military boots are marching equipment must have a munitions, its style, quality of a material, function not only affect the level of military operations, but also reflect a country's economic situation and technical analysis of the reference factor. But why are boots so widely distributed? Why develop and innovate? What kind of high-tech are PLA boots used?

Bismarck said: the appearance of military boots and marching footsteps, is a powerful weapon of the army. Military boots have a long history of development, from the era of cold weapons armor is the appearance of military boots, but in modern combat boots are for military units in March, combat shoes. A good pair of boots should not only be durable and comfortable enough to meet the soldiers' needs in a harsh combat environment, but also should be powerful and beautiful enough to reflect military power and improve morale. Far more than a pair of ordinary shoes can replace.

Everyone knows that soldiers in the military go through intensive training every day, and they wear military boots. But sneakers are supposed to be more comfortable than comfort.

In addition, the modified type 17 boots retain the type 07 combat boots with kevlar as the basic lining, which is lightweight and bulletproof. Also pay special attention to the design of the respect that reduce weight, not only single double weight reduced weight to reach only 1.2 kilograms, still increase sole flexibility, ankle place adds the part that protect malleolus to absorb vibration, played the role that protects malleolus and foot to wait a moment.

Generally speaking, the performance has reached the world advanced level, not inferior to the world famous brand military boots like Danner. It is also enough to demonstrate our intention and perfection in the production of military supplies, and also to witness our leading position in military science and technology and industrial manufacturing capacity.

The boots on the battlefield are cold, mysterious and powerful enough to be an integral part of military equipment. For this reason, military boots are not only favored by military personnel, but also a must-have item for many men outside the military field, and can be seen at Fashion Weeks. 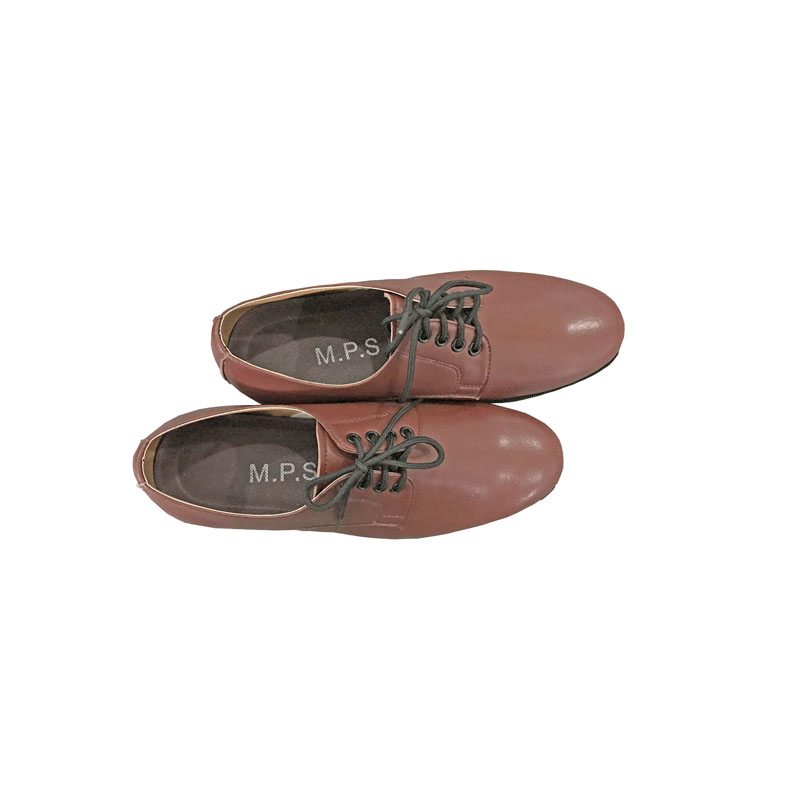 Stallone in the first blood, military equipment in the Vietnam war, was not welcomed by the army at that time, because the air permeability and drainage of military boots at that time were not good, and corresponding improvements were made in the late Vietnam war.

Film "American sniper", see on the feet of that pair of military boots, is known as "the United States four national treasure boots king" one of Danner military boots.

Military boots play an important role in combat, and researchers will spend the next few years working on improving the design, both in function and appearance, hope to have better development in the future.